International fundraising is better than ever with Funraise

While this feature is not new for digital fundraising platforms, Funraise's differences lie in the ability to control the form's ask string and default amount per currency as well as the multi-language support that Funraise offers. Funraise forms are fully translatable.

Funraise is also known for its best-in-class, most user-friendly fundraising website editor. This jump to more effective multi-language and multi-currency offerings brings the easily customizable fundraising campaign website editor to a new level of control and power, giving nonprofits the ability to fundraise internationally and collect online donations from donors around the world.

“The ability to grow revenue through localized experiences for donors all over the world provides nonprofits with next-level digital fundraising—and is the type of compelling, forward-thinking adaptation nonprofits can expect from Funraise.”

Funraise's multi-language and multi-currency capability supports functionality such as:

Donation forms can be translated into any language or a single form presented in multiple languages. The proper language is automatically displayed based on the donor’s browser settings.

Funraise supports donations in over 100 currencies. Donation forms can be set to a single currency or offer multiple currencies, enabling donors around the world to make a donation in their preferred currency. Donation receipts display the donation amount in the donor’s currency while donation amounts are automatically converted into your platform’s base currency, making global processing and reporting seamless.

Advanced gateway routing based on currency

Some advanced strategies require that donations from specific countries be routed to specific gateways. With Funraise’s Currency Gateway Routing, you can connect multiple gateways to Funraise and define which gateways a payment should be processed through based on the currency.

Funraise backs up these internationalization features with a globally-distributed content delivery network that enables your donation forms to load securely and efficiently from anywhere in the world.

Why are you making it hard to donate? Give your donors a great giving experience

How to install and use Funraise's WordPress donation plugin 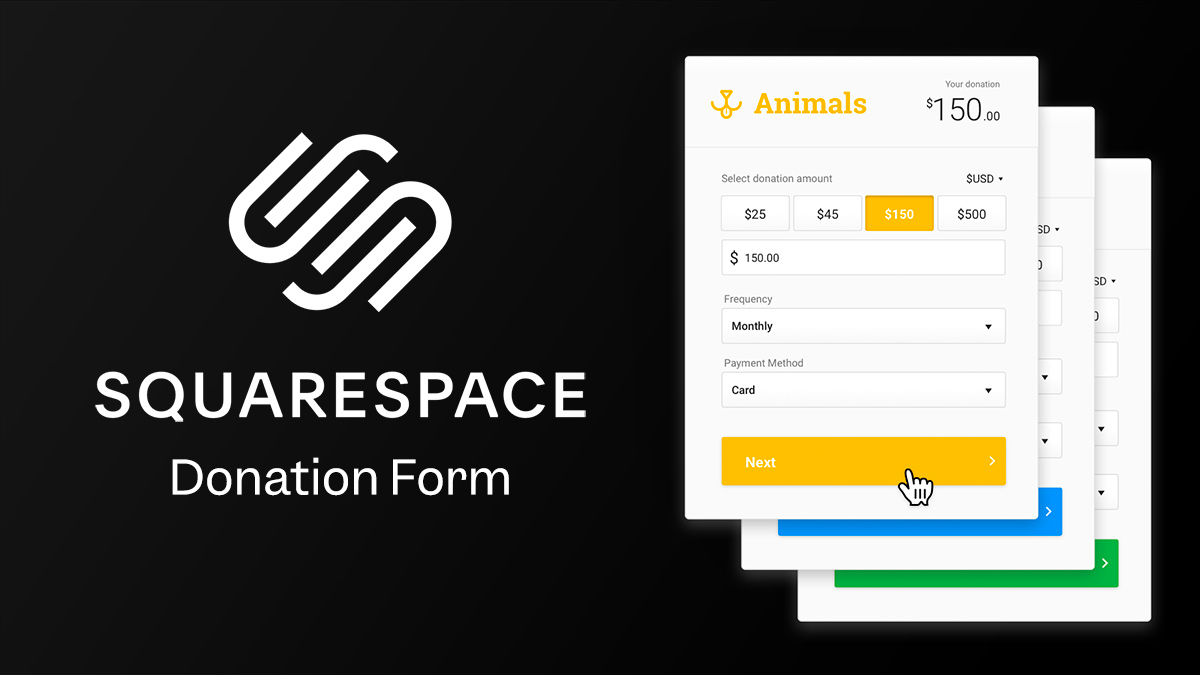 How to embed a Funraise donation form on Squarespace

International fundraising is better than ever with Funraise

How to embed a Funraise donation form on Squarespace

How to install and use Funraise's WordPress donation plugin