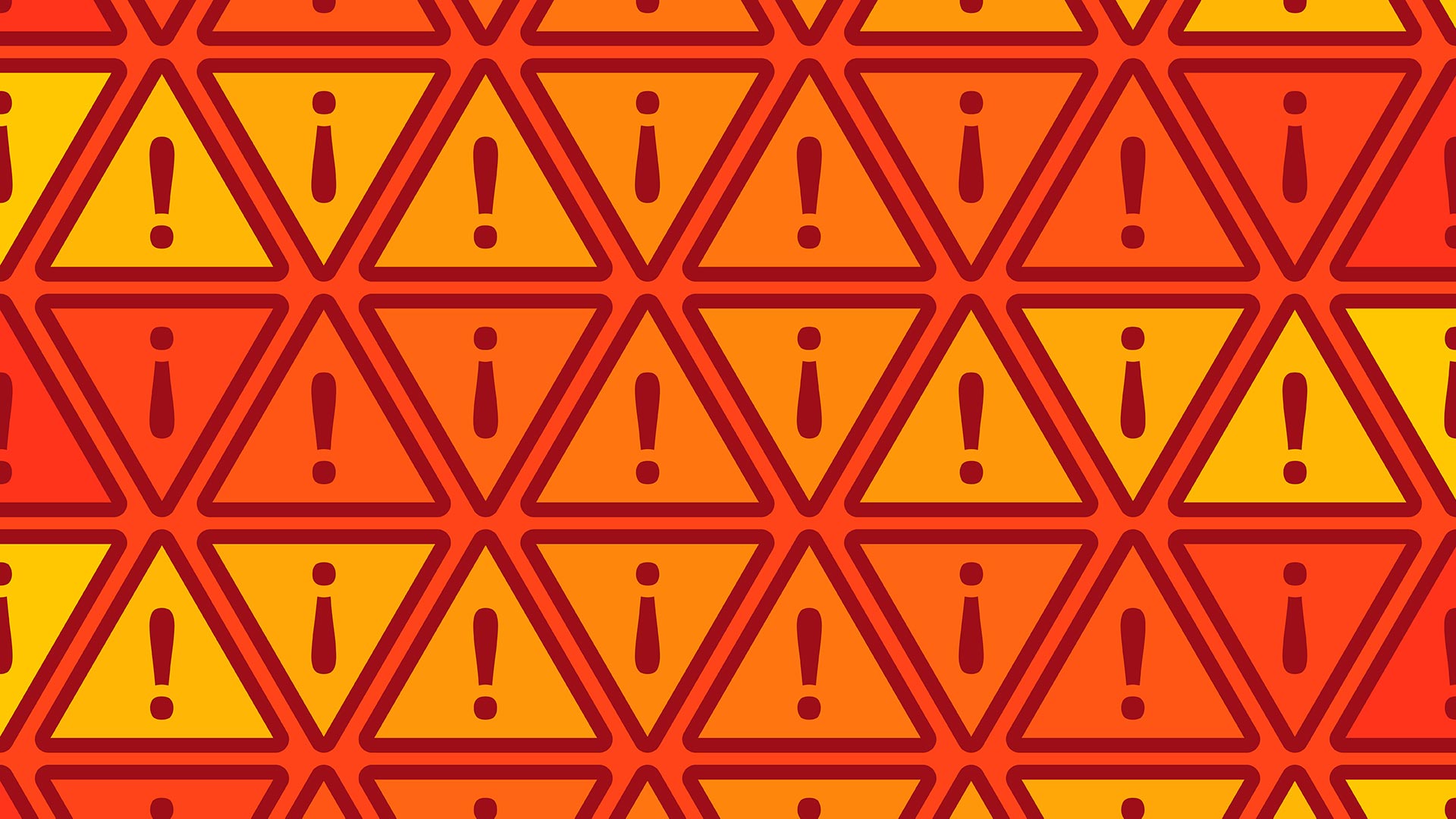 "Nothing’s been left to chance", you think. “What could go wrong?” you ask.

Lucky for you and your nonprofit’s team of crackerjack operatives, Funraise has compiled a list of four—count ‘em, one-two-three-four—Giving Tuesday pitfalls you’ll want to avoid as you fundraise, promote, and move your mission ahead.

Don’t leave anyone out this Giving Tuesday.

“Who should we target our Giving Tuesday efforts toward?” you ask.

Funraise has a very simple answer for you. That answer being, of course, “EVERYONE.”

The danger in not letting everyone know that your nonprofit is fundraising this Giving Tuesday is that, by leaving people out, you’re essentially limiting your nonprofit’s pool of potential donors. Don’t assume anyone’s intentions—simply because they didn’t donate last year doesn’t mean they wouldn’t donate this year if given the slightest nudge.

Use Funraise’s CRM to pull a SYBUNTY report and contact all of your donors, not just your current donors and your LYBUNTYs. You’ll be happy you invited everyone to the party!

Don’t leave a bad taste in your supporters’ mouths this Giving Tuesday.

The second Giving Tuesday pitfall you wanna avoid is leaving an icky impression on your supporters. If your promotional materials are in bad taste, your supporters are going to pick up on the yick.

In the year 2020, it’s hard being a human—and we’re all humans. So let’s not make it any more difficult by promoting our Giving Tuesday campaigns with anything but the utmost sensitivity.

Thinking about calling your fundraiser a “crazy good time”? Try “wildly fun" instead. Using racially appropriative language or pushing too hard without thought to the economic difficulties we’re all dealing with? Maybe just don’t. Actually, we’ll make it easier for you—don’t do it at all!

Before sending out a fundraising email or postage letter, read it over. Ask yourself “would anyone’s feelings be hurt by this?” If the answer is “No!”, have someone else you trust read over it. If the answer is “Yes!” or if you find yourself pausing and wondering, start re-writing.

Awesome resources to keep your writing amazing without relying on outdated and offensive abound on the internet. Check out Radical Copyeditor and Conscious Style Guide, and start listening to NPR's Code Switch—it's not just full of information, it's also pretty rad.

Don’t spread yourself too thin this Giving Tuesday.

You’ve taught yourself everything there is to know about SMS marketing. Your email program is gorgeous and functioning as it should. You’ve sent direct mail, you’ve called the necessary donors and volunteers, and you’ve posted on social media ten million times. What’s left to do?

Nothing, perhaps. But that much effort maaaay be a bit overboard.

The problem with going after every channel is that you and your staff run the risk of spreading your resources, human and otherwise, a little too thin. If you find yourself gasping for air after the last social media post or if you just don’t have enough volunteers to do all of the little things, take a breather and consider focusing on just one channel.

If you need a little help from a friend, remember that Funraise is your friend and we’re here to lend a virtual helping hand. Download our 2020 Giving Tuesday Toolkit and take a load off—we’ve done a lot of the work for you and it’s all ready for you to download at your convenience.

And whatever you do, don't forget to thank your supporters this Giving Tuesday.

We get it. When the donations are rolling in and you’re scrambling like cheesy eggs to keep track of all the receipts and all of the tax documents, it can be easy to forget to send a thank-you note. It might not seem like that much of a big deal at the time—it’s just one note, right? Let us reassure you: it is a huge deal, and yes, you will regret not sending one.

Thank-you notes for every donation received are critical to the ongoing health of your fundraising program. Donors like being appreciated and even more than that, they like straight-up thanks. Besides all that, thanking your donors is the right thing to do. By opening up their pocketbooks to your nonprofit, they’re making it possible for you to keep fighting the good fight. That certainly deserves a little note!

Here’s a pro-tip: Funraise’s Automated Emails feature allows you to send receipts to your donors. Why not customize your receipt to include a little thank-you note? That way, you’ll never again forget to send a major donor a note thanking them for their time, money, and effort.

Giving Tuesday isn’t automatically a “Pass Go, collect $200” win. There’s many a pitfall that could prevent your nonprofit from accomplishing everything it wants to accomplish this Giving Tuesday—but they’re all easily surmountable and simply avoided, so think carefully about what could go wrong, re-read this blog post, and then make sure you don’t make any of these mistakes. Funraise is happy to help you prepare for Giving Tuesday; we've been where you are and we’ll be here for you.

Get the Giving Tuesday Toolkit 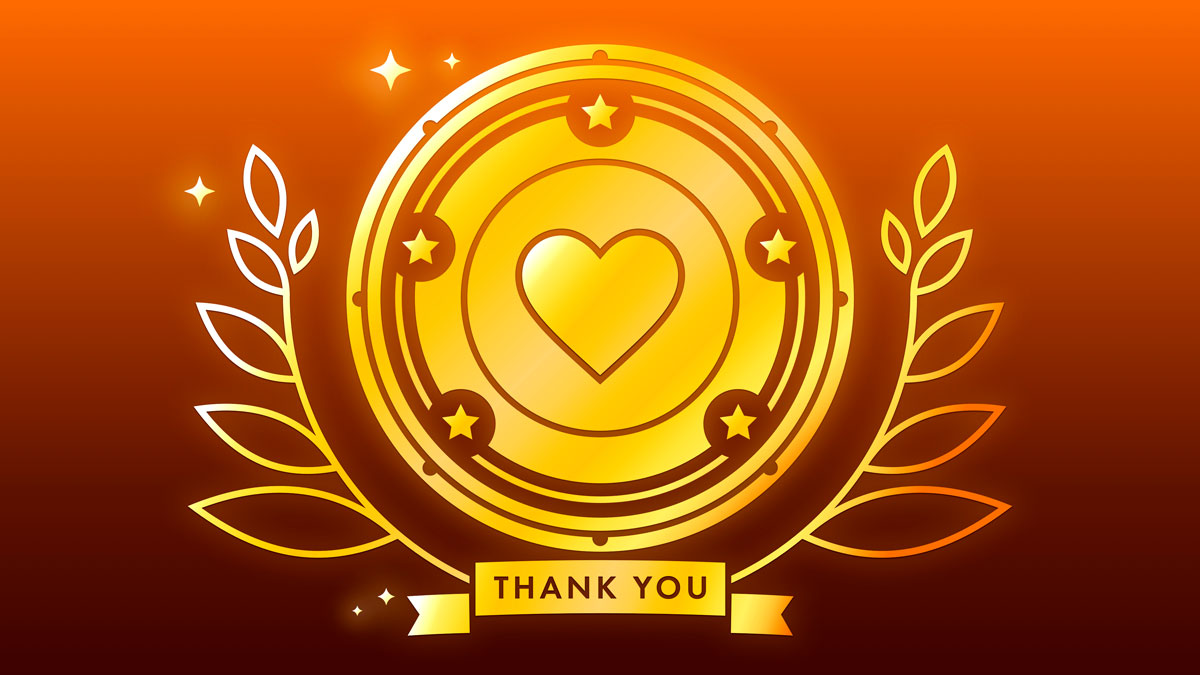 How to Turn Nonprofit Stewardship into a 5-star Donor Experience 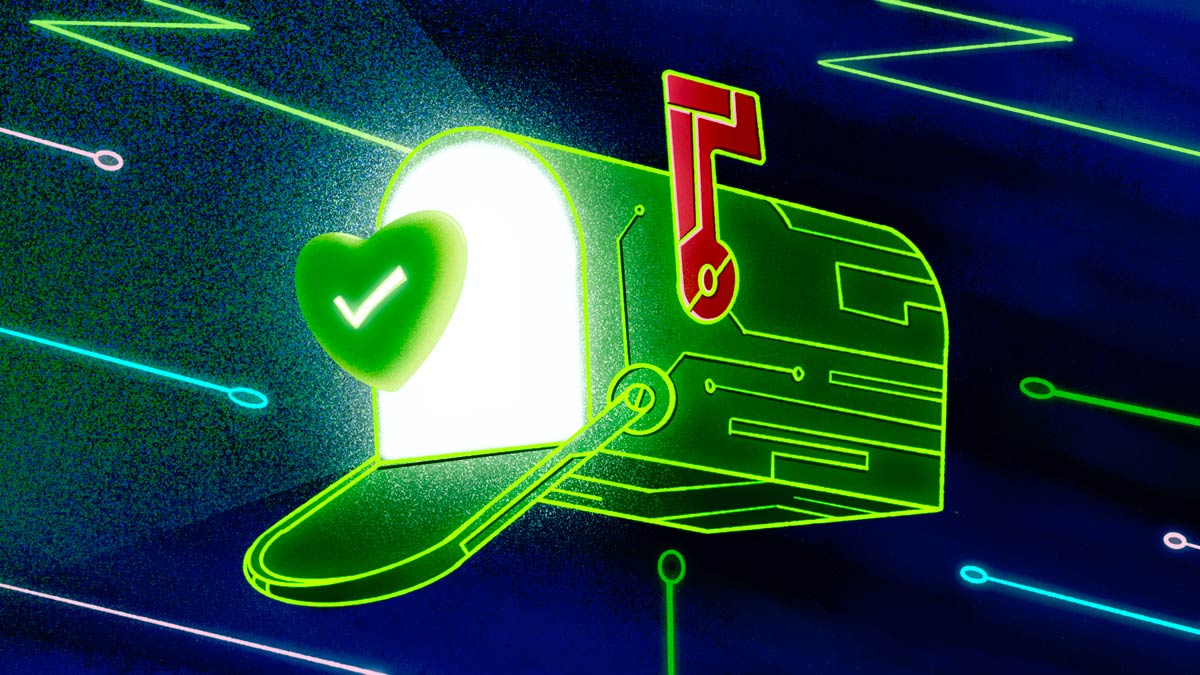 How Nonprofits Can Make the Most of Donation Confirmation Emails 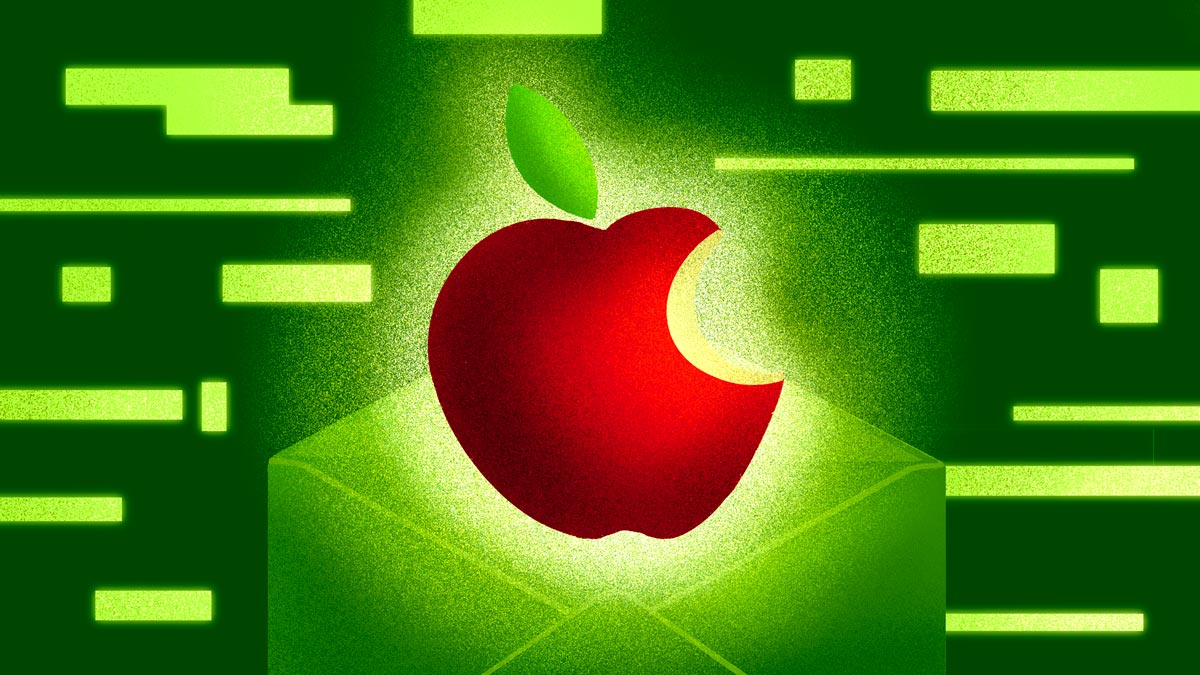