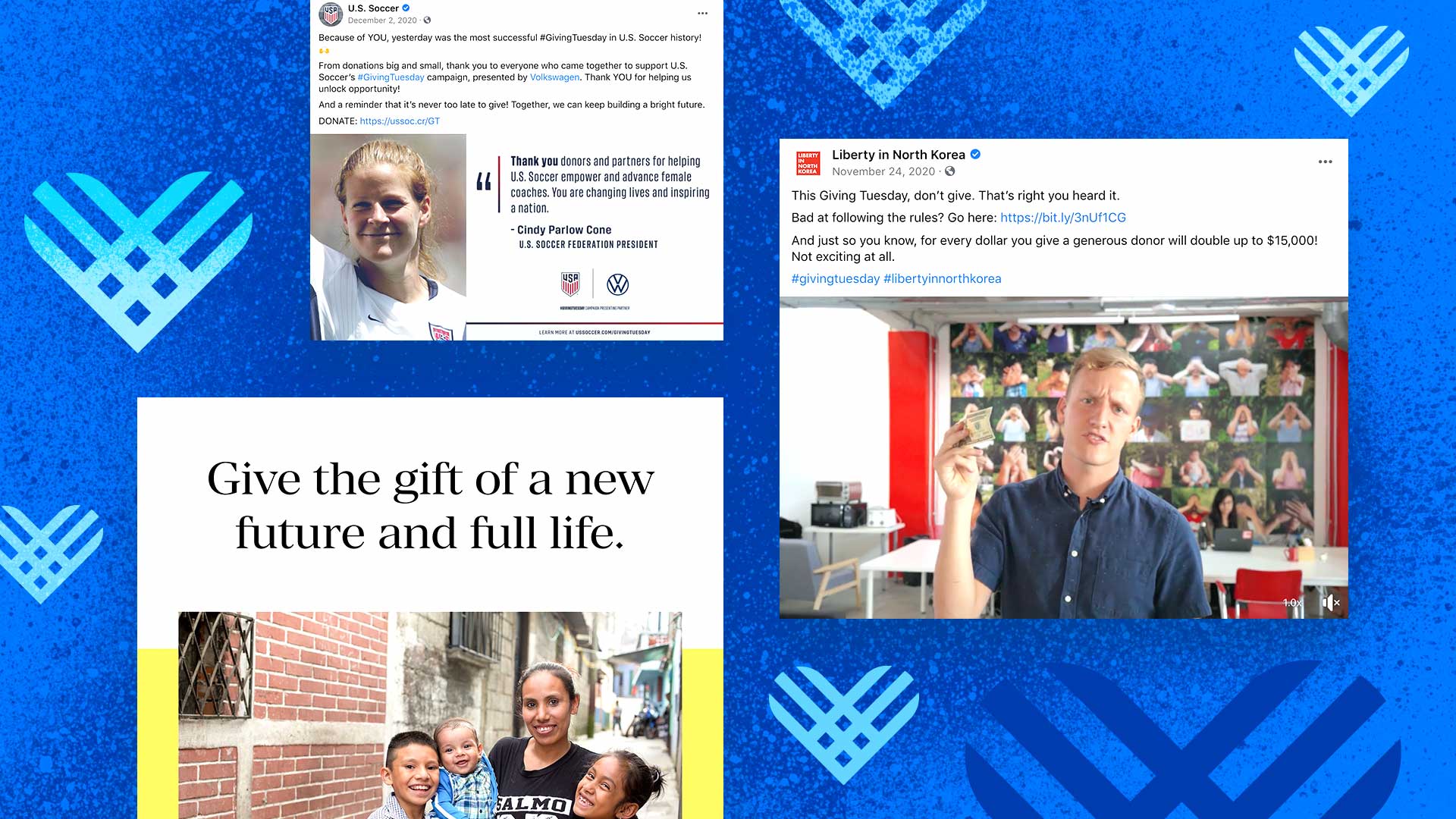 Nonprofits have made huge strides in the social media game in the last few years, increasing visibility and creativity. And for Giving Tuesday, that stage is going to be a super valuable platform from which to make your call for donations.

We've collected 8 examples of various social tactics that you can use as inspiration to plan your own super-successful social strategy. Check out even more goodness in the Giving Tuesday Toolkit.

The People Concern built out a week-long countdown to Giving Tuesday featuring supporter stories and a specialty hashtag: #5ReasonsToGive. This emphasized the importance of the giving day and set them apart from other nonprofits raising money on Giving Tuesday.

Liberty in North Korea recorded a Giving Tuesday-focused video with an unexpected, head-turning message that made them stand out—and made viewers laugh. Although it took planning to pull it off, most of the props in the video are items they had on hand, and LiNK staff are the stars of the show!

Speaking of making people laugh... BeLoved Atlanta used funny gifs to do more than just encourage donations. They emphasized that donating isn't the end; it's just the beginning of a mutually beneficial, ongoing relationship.

We know that survivor stories touch hearts and keep donors clicking the donate button, but it can be difficult to get quotes from your clients. In 2020, The Cupcake Girls featured anonymous quotes from text messages their staff received from grateful clients. These real, raw interactions imbued the quotes with dignified humanity and motivated donors.

It's not news: some donors need to see what their donation is funding—exactly. On giving days like Giving Tuesday, asking for a specific amount for a specific action can be just what the donor needs. Take Lemonade International, for example. They directed donors to give through their gift catalog, offering an alternative to the standard Giving Tuesday request.

Dressember greeted their community through a Facebook Live event on Giving Tuesday, making the most of their supporters' time and attention and turning that into impactful donations.

With 2020 putting so many people in awful financial situations, nonprofits everywhere struggled to provide a safety net. Thankfully, the Tyler Robinson Foundation already had a plan in place: TRF's Emergency Fund! They explained how the fund had been used throughout the year, brought in videos of families that they'd assisted, and made an ask to support the fund.

Don't forget to update your donors after Giving Tuesday! They wanna know how much impact they've contributed to! U.S. Soccer congratulated all of their supporters on a record-breaking Giving Tuesday and ended their follow-up post with a soft ask, "It's never too late to give!" 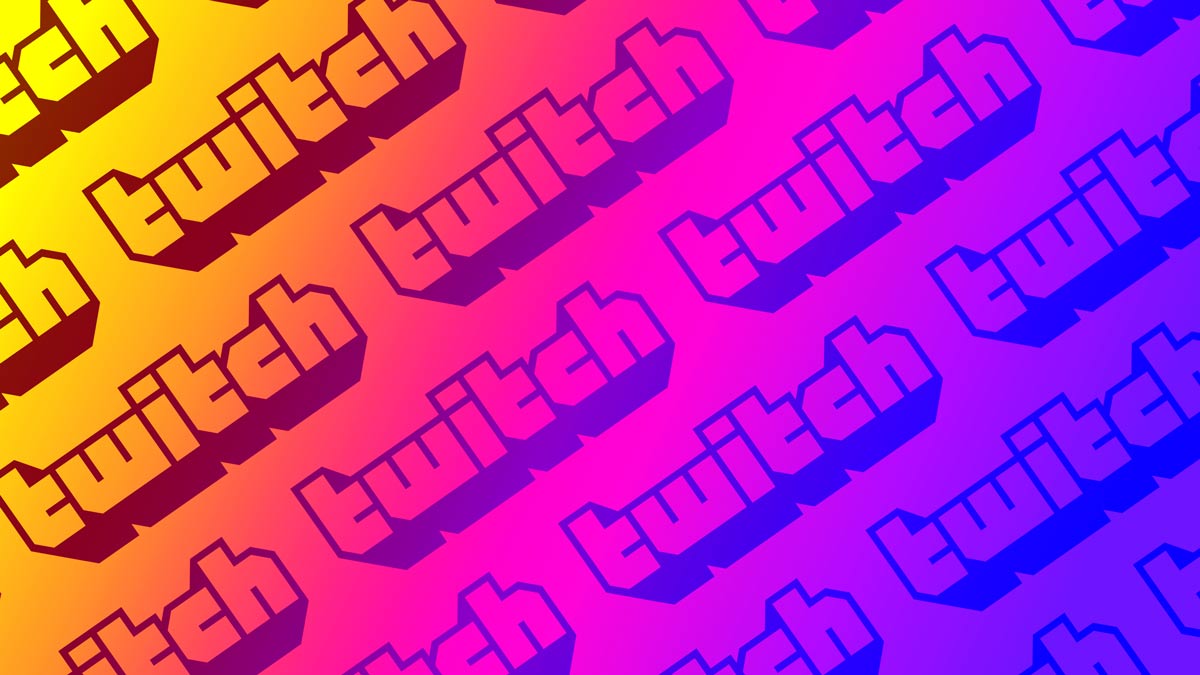 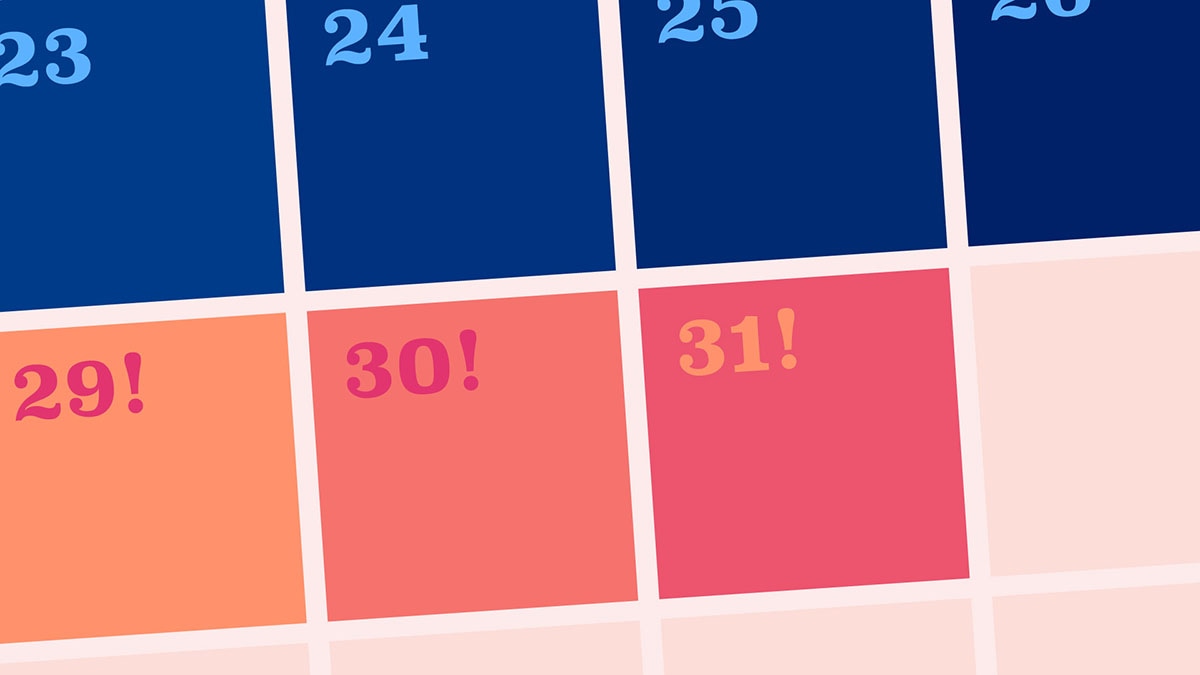 9 Strategies to Boost Your Nonprofit's Year-end Fundraising—plus Planning, Troubleshooting, and Essential Tips to Make It Through Tough Fundraising Campaigns 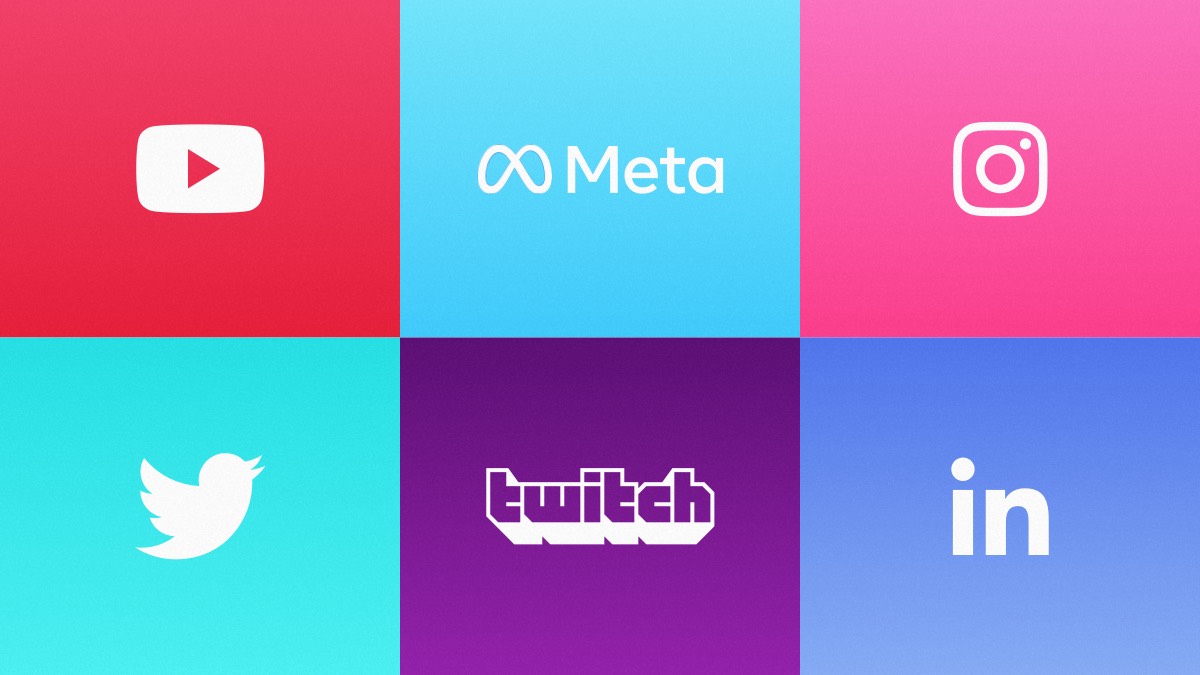 How Nonprofits Can Benefit from SMART Long-term Social Media Goals

How Nonprofits Can Benefit from SMART Long-term Social Media Goals