#GivingTuesday: You Came, You Saw, You Gave! 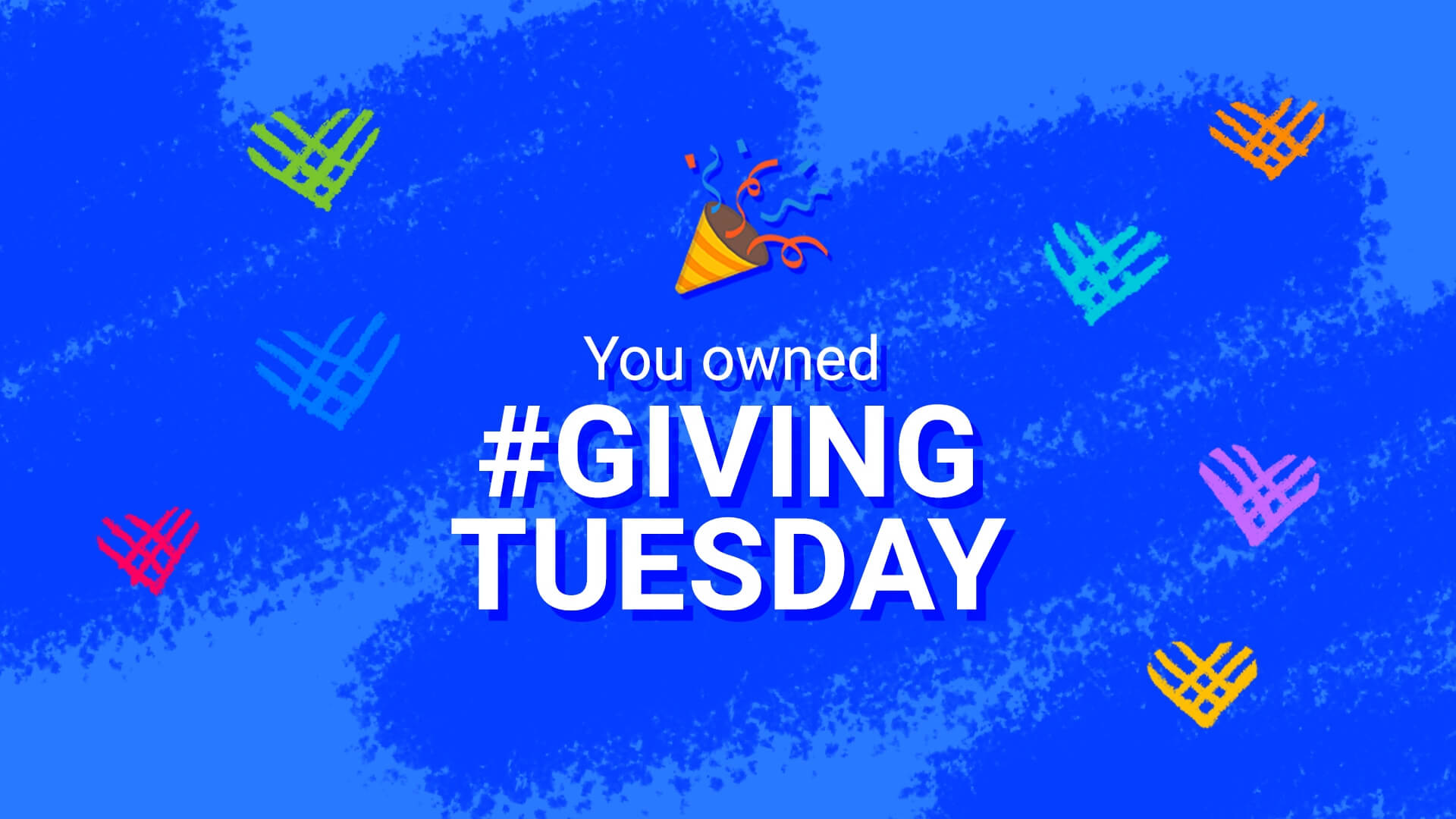 Nonprofit fundraisers and donors across the world deserve alllllll the applause for their record-breaking #GivingTuesday success. According to Nonprofit Pro , 2018 Giving Tuesday donations reached a whopping $380 million (up from $274 million in 2017) with a mean donation size of $105.More than ever, donors are opening up their wallets and giving to causes near and dear to their hearts in record numbers, and Funraise customers are reaping the benefits of an all-in-one nonprofit CRM.

The proof is in the (figgy) pudding:

Funraise's customers had donors with an average $143 per donation, surpassing the national average by 38%.

Let us help your nonprofit boost its online fundraising in the new year with peer-to-peer fundraising, customer success support from the Nice List, and a robust donor management system. After all, the best way to spread holiday cheer...is donating generously for all to hear.

Take a tour of Funraise