Lightning Round: What is Blockchain? 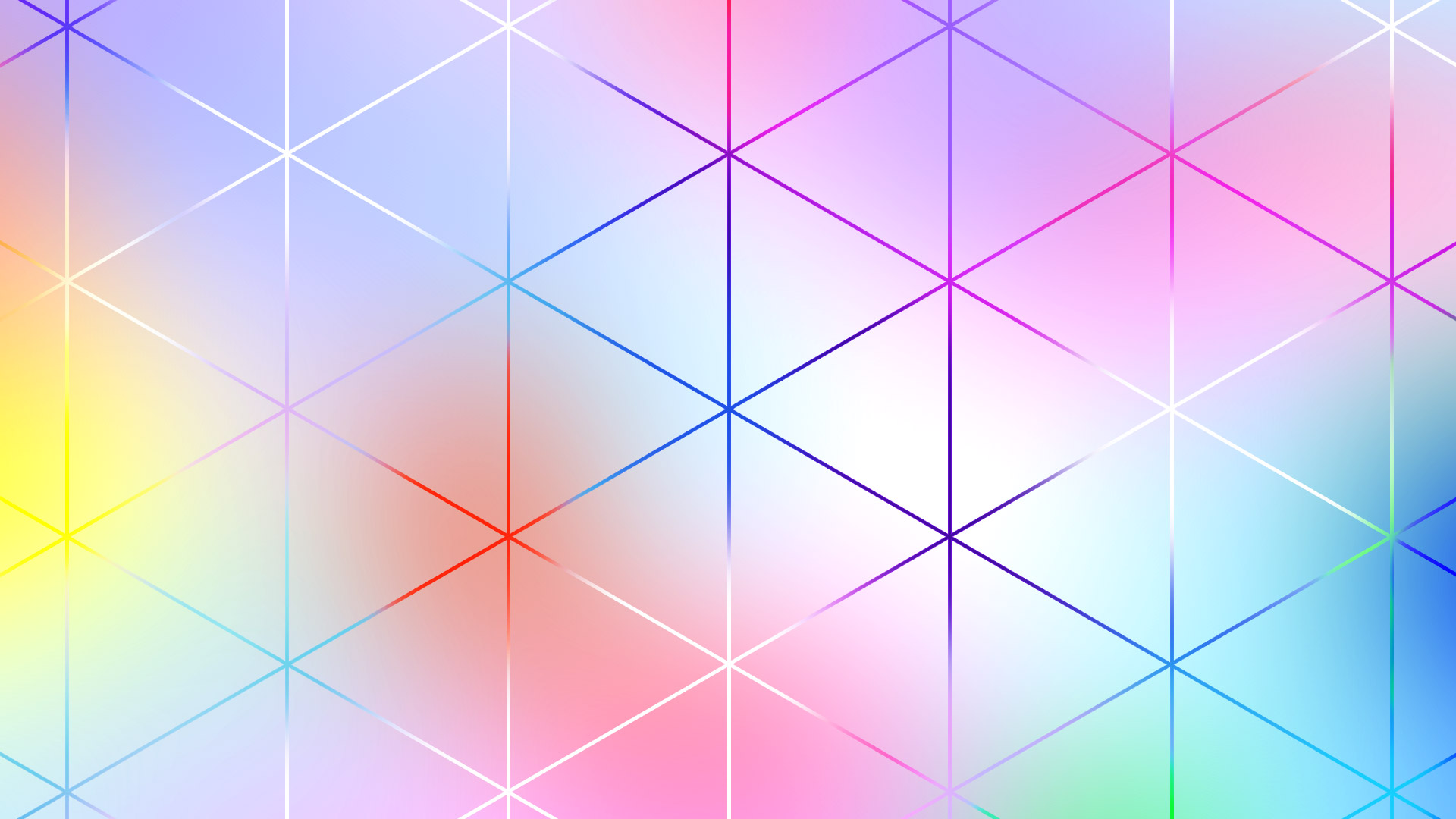 Blockchain technology is at once complex and straightforward. For all the deep explanations you could want, just google "what is blockchain?" or start with Anne Connelly's blog. But we've collected the information that has been helpful for us to understand the basics of blockchain—if nothing else, now we can keep straight what we keep mixing up about blockchain.

What blockchain actually is:

Blockchain technology is not a company or an app. It's a way to digitally document data. The technology hosts separate digital records, or blocks, each with their own identifier, or hash. Every block contains specialized data, including the hash of the block that was added before it, which is the link that chains the two blocks to each other.

While the specialized data in the block contains transaction data, it only identifies buyers and sellers by a digital signature that doesn't offer any personal data.

What that actually means:

Anyone on the network can see the digital signatures connected to any transaction, but there's no way to trace the transaction back to the buyer. No one will know it was you who bought that thing. (You know The Thing.)

When they say it's decentralized, they mean no one person, organization, or computer controls access to all of the blocks in the chain. The blockchain is not reliant on one central owner.

When they say it's distributed, they mean that lots of people, organizations, and computers share these depersonalized, data-filled blocks, and any verifications and changes to the data are confirmed by everyone that shares the blocks.

To help get the concept of blockchain across, let's look at the key question:

“How is blockchain technology different than the system I already know?”

If you're anything like us, you mean database technology, which is one central holder-of-data. That holder-of-data owns information that it collects and it decides whether other people, organizations, or computers can access it.

The easy database example is Amazon. You buy something from Amazon and they have all of your information—name, address, payment method, purchase history. They own that information and can rent, sell, or trade it if they want to. (And they want to.)

There is so much more to blockchain—its history, its uses, its future. Now that you've taken the first step, take Anne's advice: go buy $1 of bitcoin to see how blockchain works.

SINGH , NITISH. “Blockchain vs Database: Understanding The Difference Between The Two.” 101 Blockchains, 17 Apr. 2019.

“What Is Blockchain?” Lisk, Lisk Foundation. 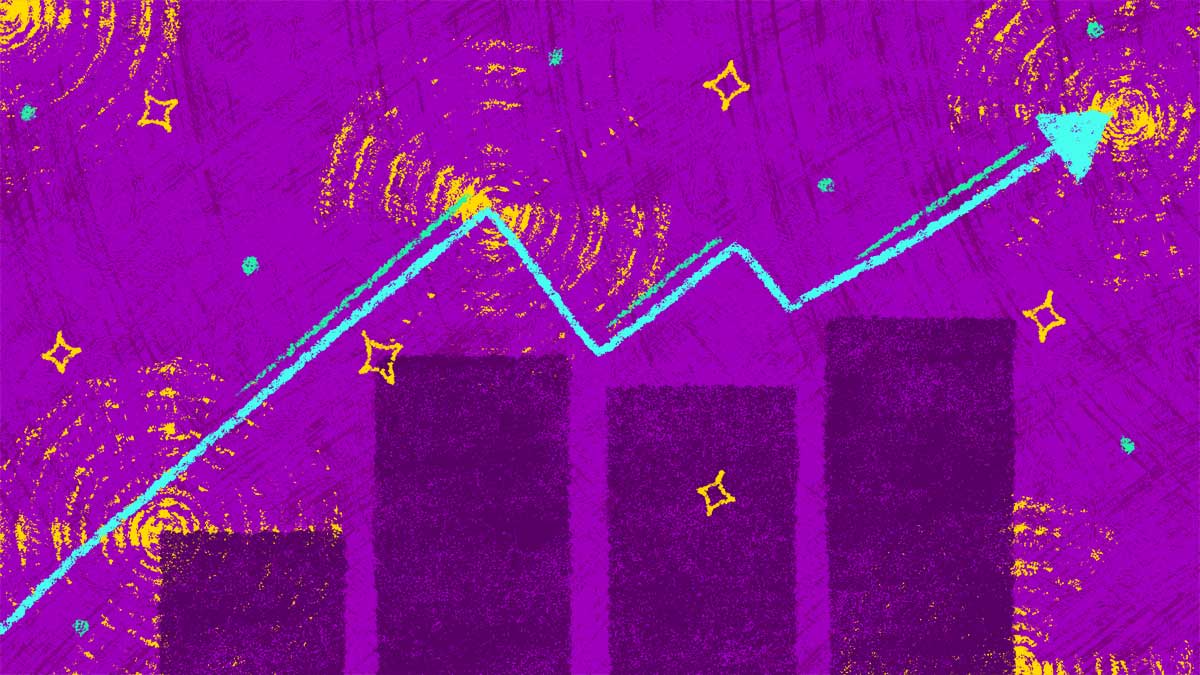 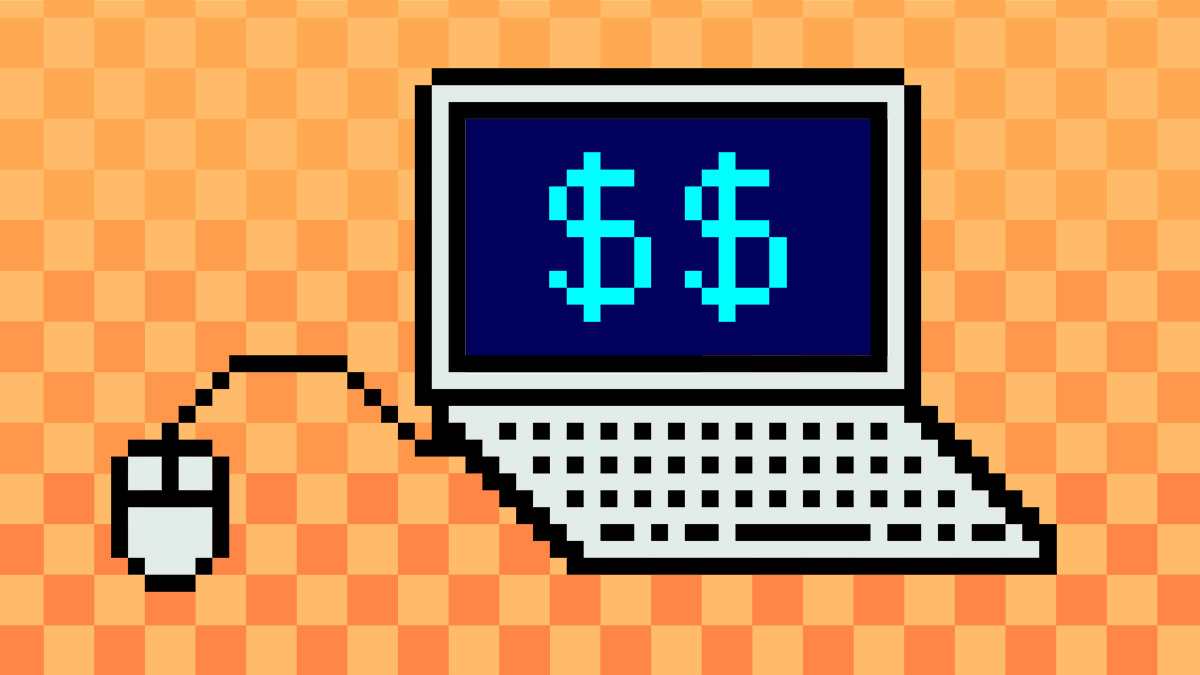