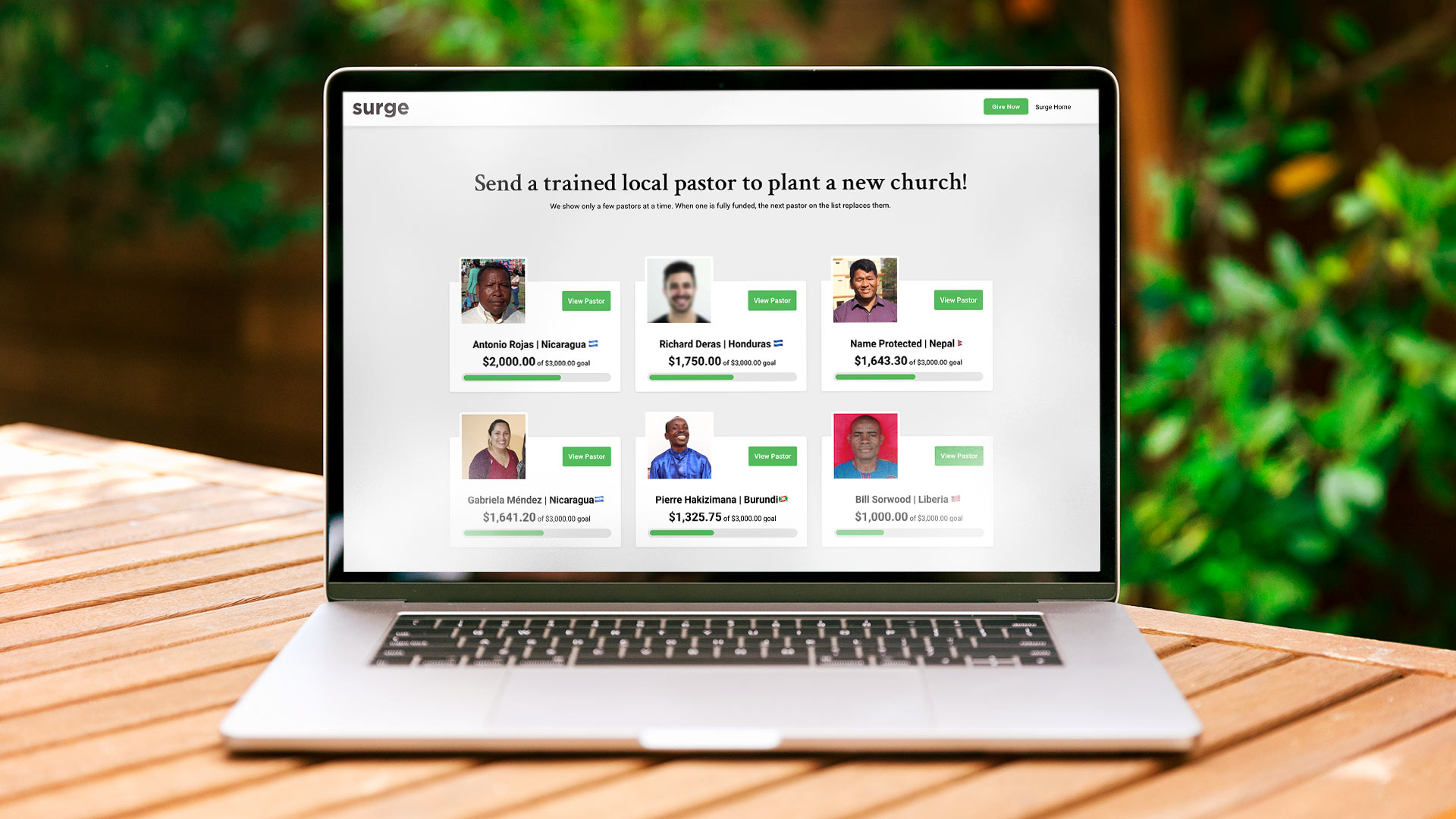 So when Ben Debayle, Surge Project's Director of Operations, met with Funraise, he knew he had hit the jackpot. Surge Project's dual focus on growing recurring donors and branching into crowdfunding, plus a bandwidth-heavy global church planting movement meant that they needed a platform that could tackle 2020's trials and turn them into tomorrow's triumphs.

“We were facing the unknown in 2020. Funraise's partnership opened a path for massive growth and enhanced our stewardship of donations of all sizes.”

Prior to moving onto Funraise's platform, Surge Project's Plant A Pastor sponsorships, each costing thousands of dollars, was funded by an individual donor—a setup that doesn't lend itself to small, individual donations or crowdfunding. That all changed when they made the leap: Surge Project was able to break down those large projects and engage longtime supporters that had previously only been able to watch from the sidelines.

Providing a way for this dedicated audience to contribute to the ministry's expansion without blowing the budget opened Surge Project to crowdfunding, recurring donations, and peer-to-peer fundraising strategies—leading to deeper donor commitment.

Thanks to Surge Project's collaboration with Funraise, new donors can join the Christian ministry's rapidly growing recurring program, building a strong foundation for future scaling, or they can choose a specific pastor to sponsor through the Plant a Pastor program. 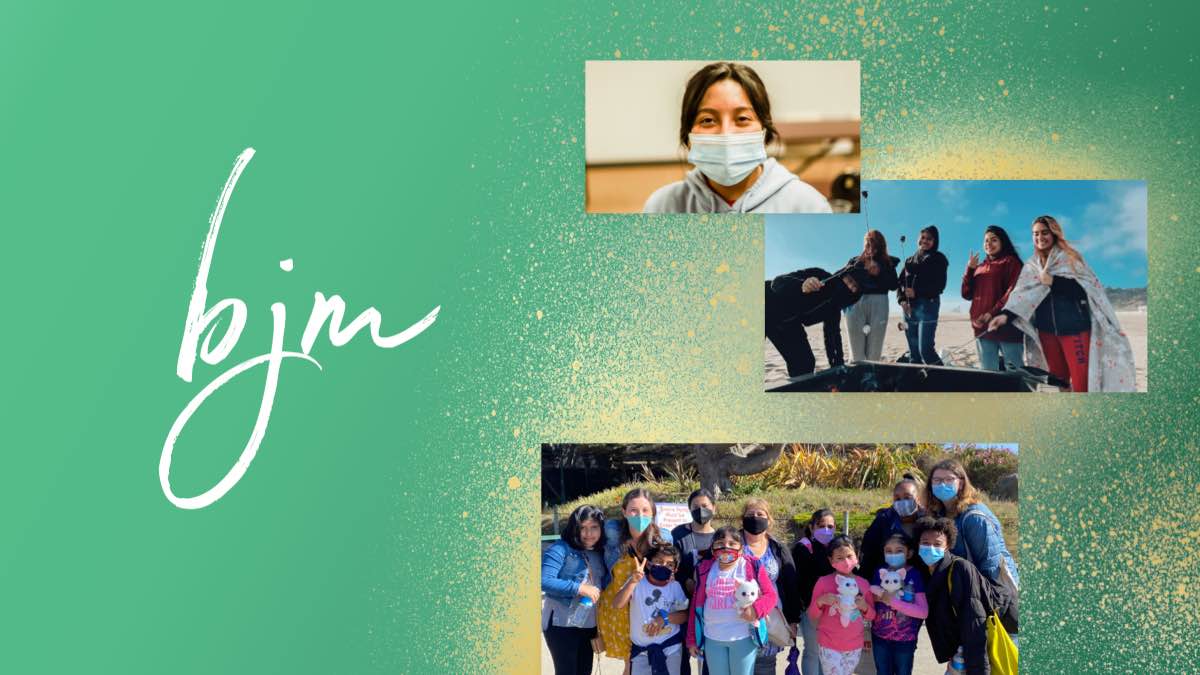 Because Justice Matters outperformed their YOY goals with Funraise 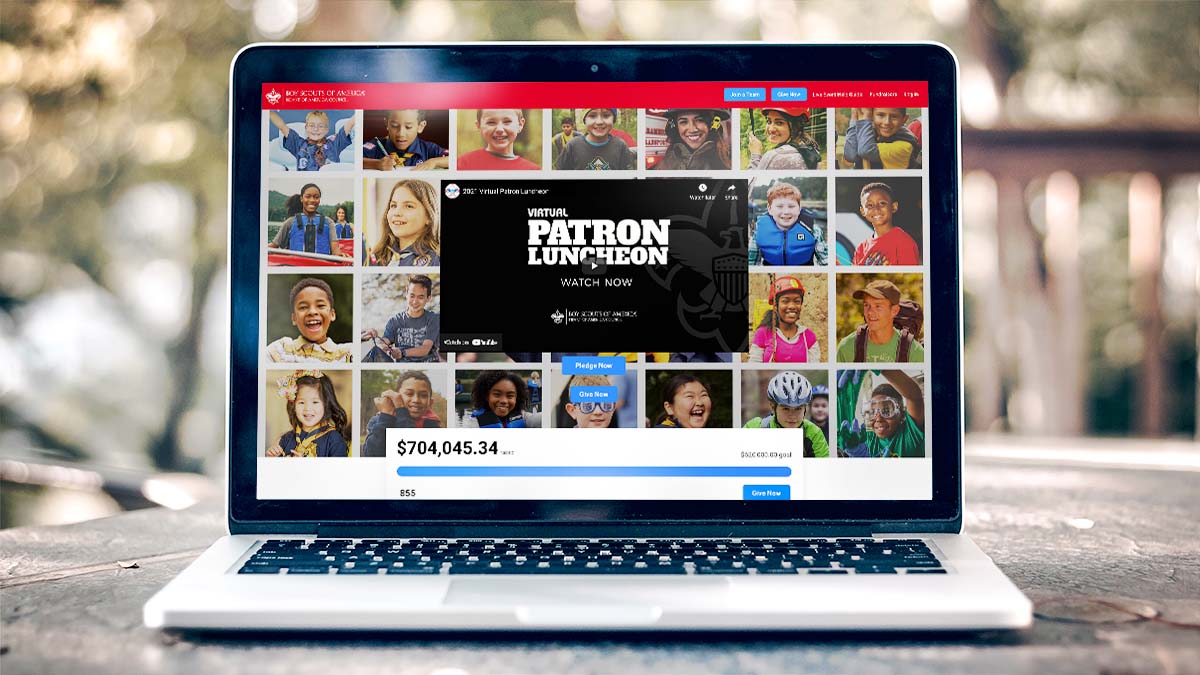 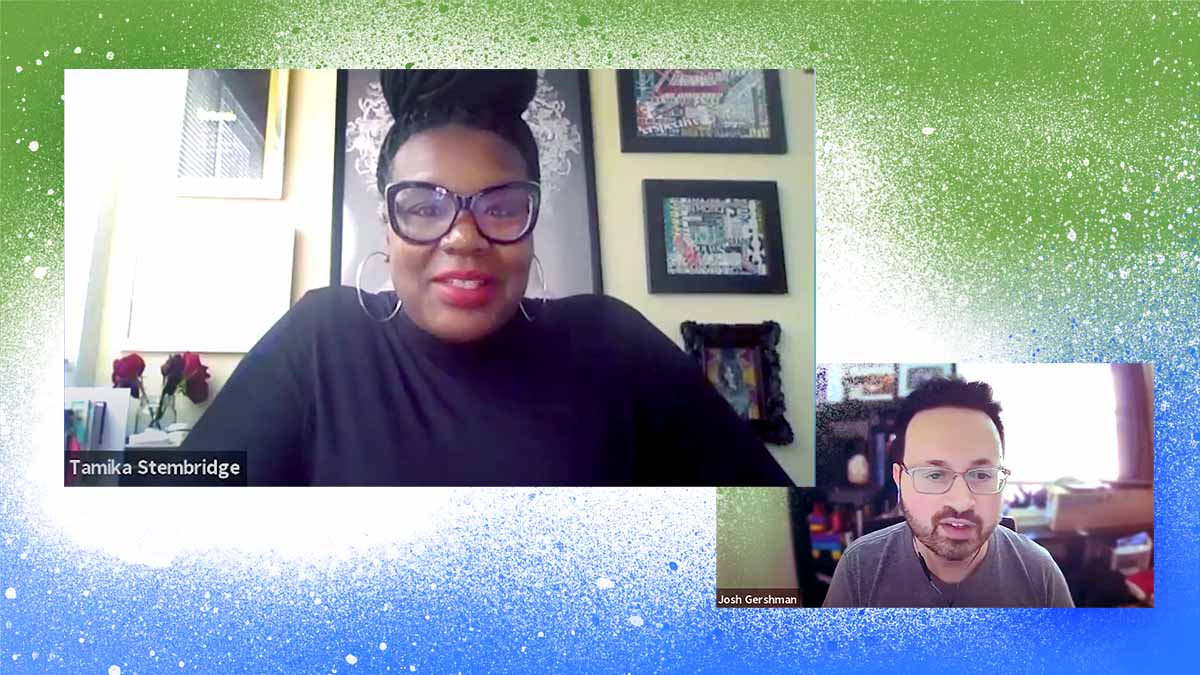 Timing is everything: Back on My Feet and dfree make the leap to Funraise

Because Justice Matters outperformed their YOY goals with Funraise 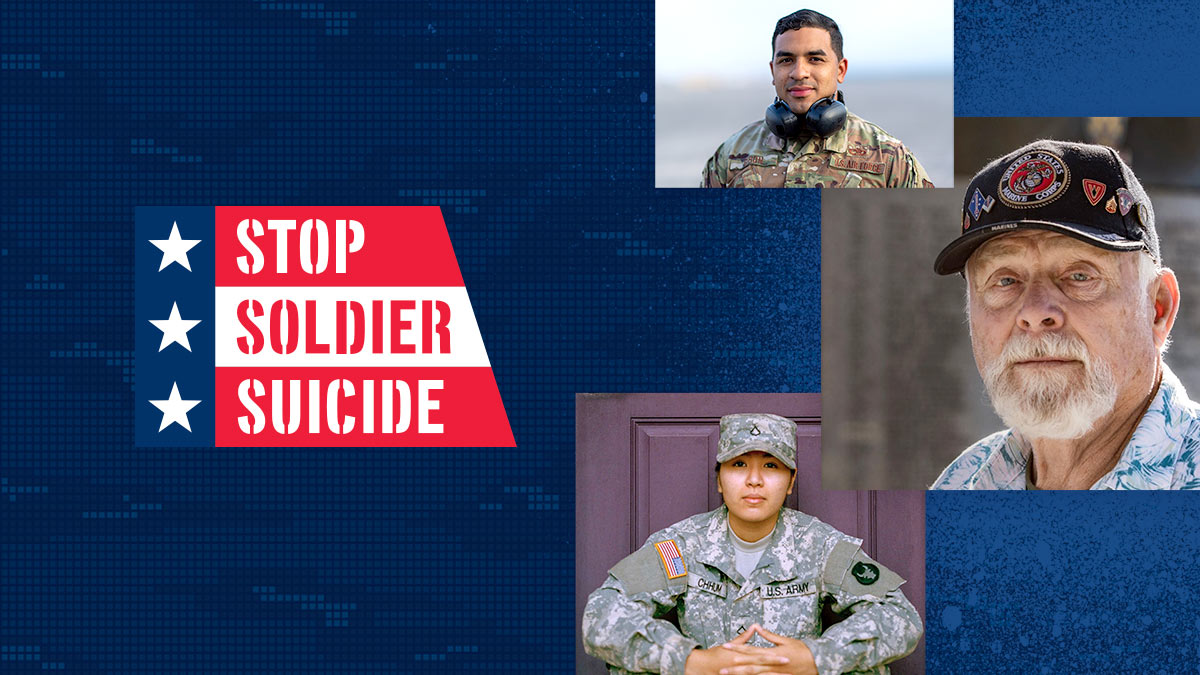