Learn How YMCA Used Funraise App at Their Benefit Gala 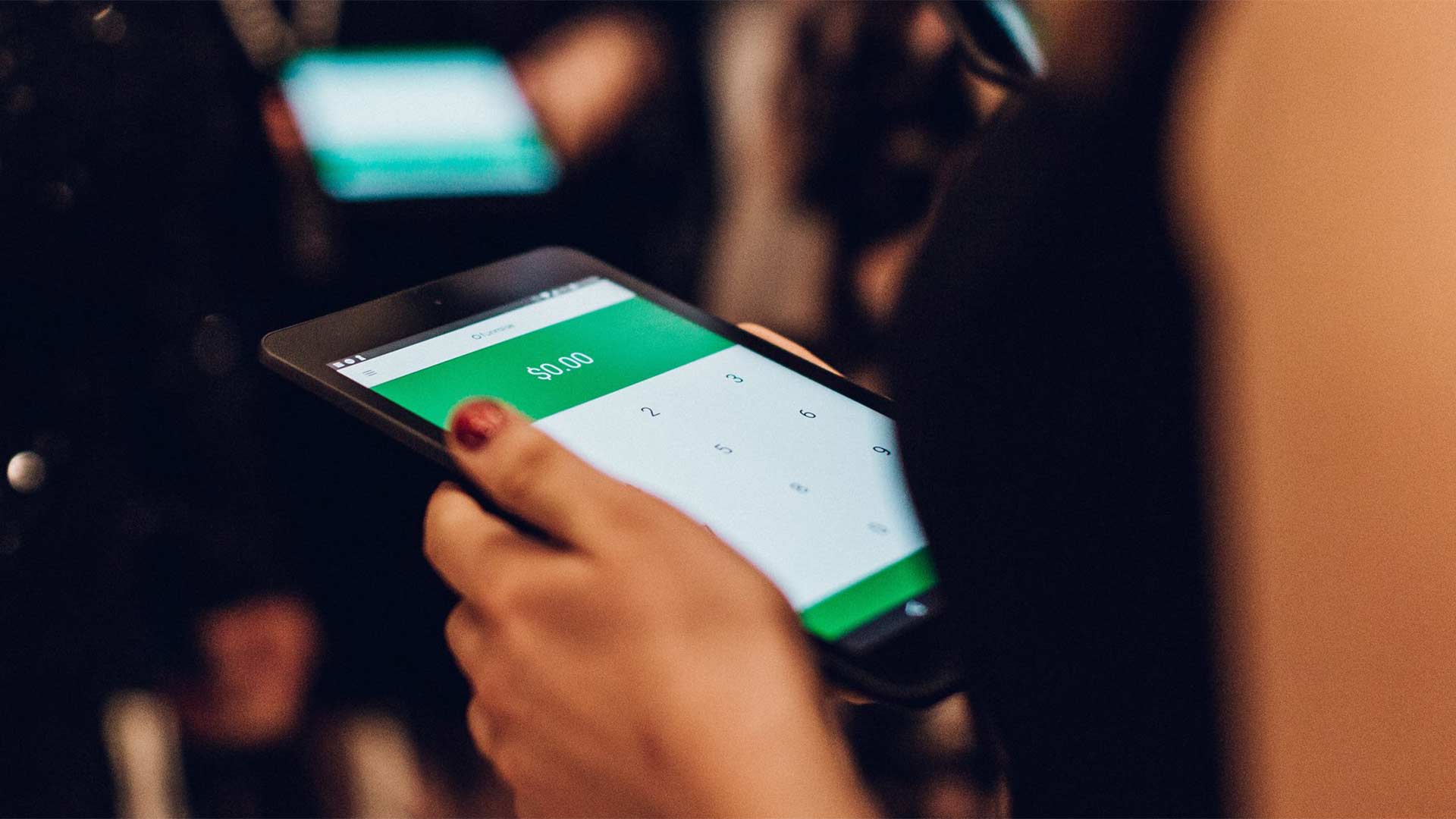 The YMCA of Middle Tennessee was getting ready for their annual gala event. They had a beautiful venue, enthusiastic volunteers, and a room full of generous donors. But to take things to the next level, they added a new element to their event this year: the Funraise App with PayPal Here technology at every table.

Accepting credit card donations onsite and on-demand helped the organization make some significant gains. The synchronized fundraising meter displayed on giant screens allowed patrons to see their donations in real-time, with every dollar raising the level of excitement at their fundraising event of the year.

So, did they hit their fundraising goals? Heck yes, they even exceeded their goals!

“Intuitive, user-friendly. Made it easier for people to donate. Donations via credit card were 3-5 times larger than in previous years.”
Elise Dugger, Associate Director

Not only did the recognition add a pleasing visual element, but it also created some unexpected benefits as donors dined together at the Capitol Building in Nashville, TN.

“We had tables engaging in friendly competition to see who could get their name on the screen the most. It was a lot of fun.” said Elise Dugger, Associate Director, Tennessee YMCA Center for Civic Engagement.

Donors were able to give in seconds using magnetic swipe or chip cards, and YMCA staff were able to see both donations and donors instantly in Funraise's all-in-one nonprofit CRM.

New donor profiles were able to be created on the fly

Existing profiles had their donations added automatically, allowing the YMCA volunteers—all young people served by the local YMCA programs—to engage with donors, discuss programs, and demonstrate the benefit of providing services to the youth in their community. Additionally, this meant that Donor Relationship Managers could have a real-time view of donor behaviors and engage with their patrons onsite for immediate recognition. In the days that followed, they were also able to build tailored programs to track and engage their donors over the next several months.

“Reporting was a big deal for us. None of our previous fundraising systems gave us immediate information and Funraise's reports were helpful to us in a bunch of ways.”

Level up your event 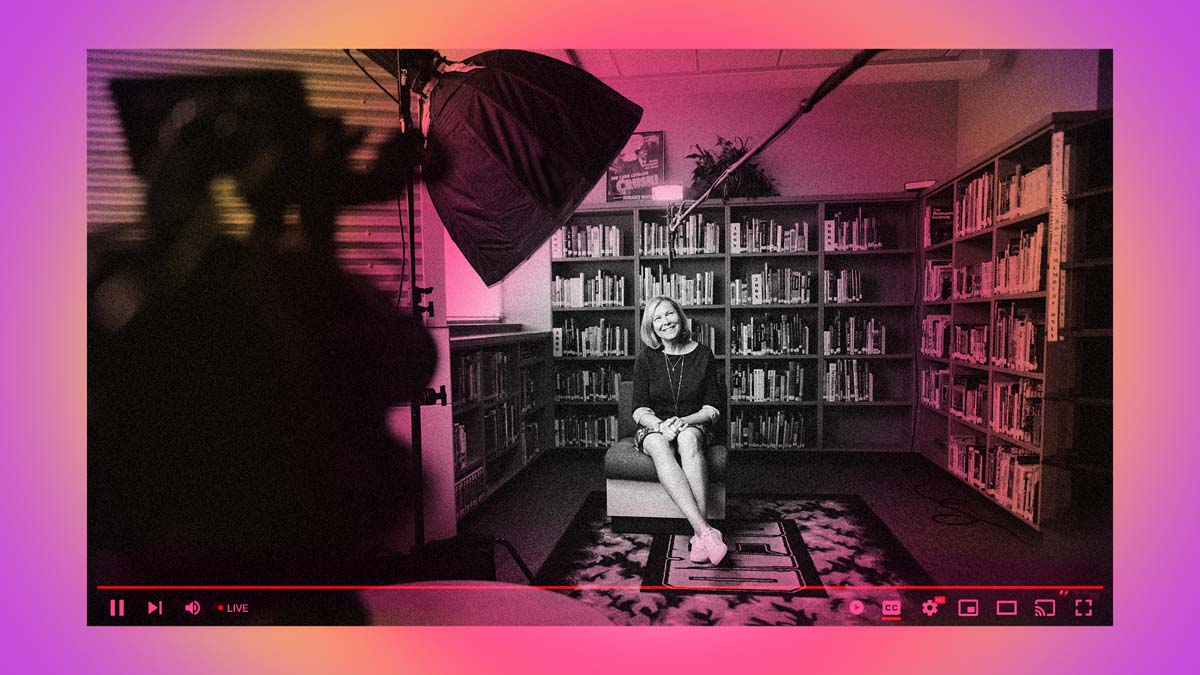 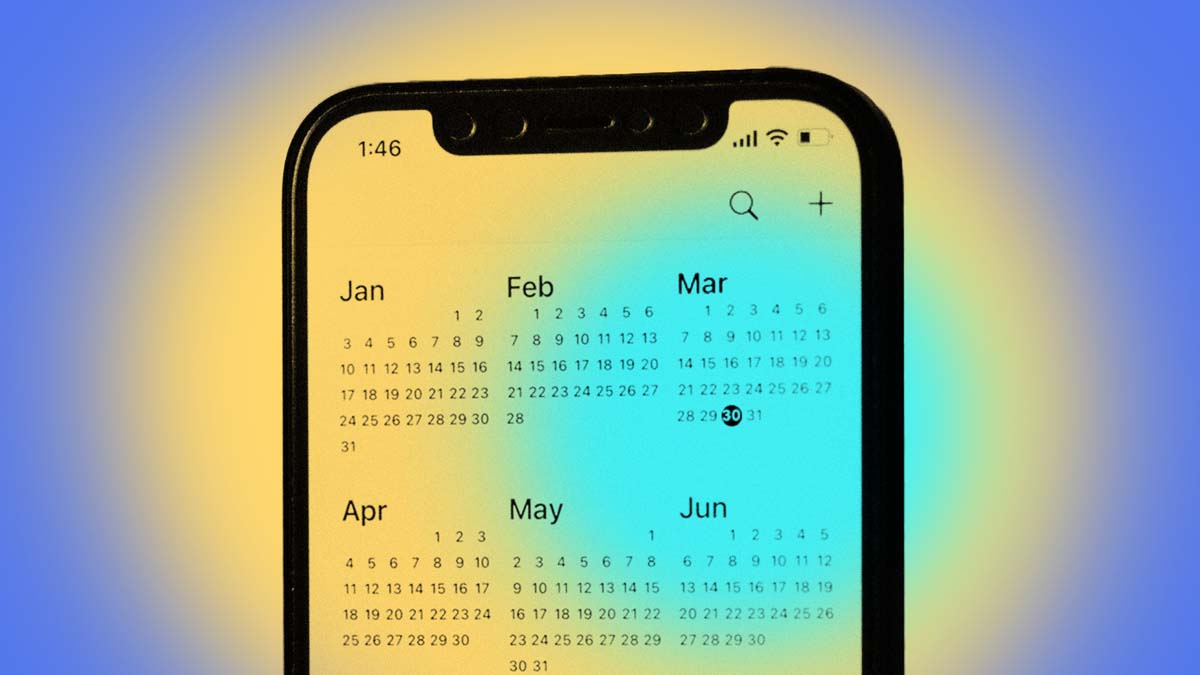 How to Plan and Promote Your Nonprofit's Virtual Fundraiser 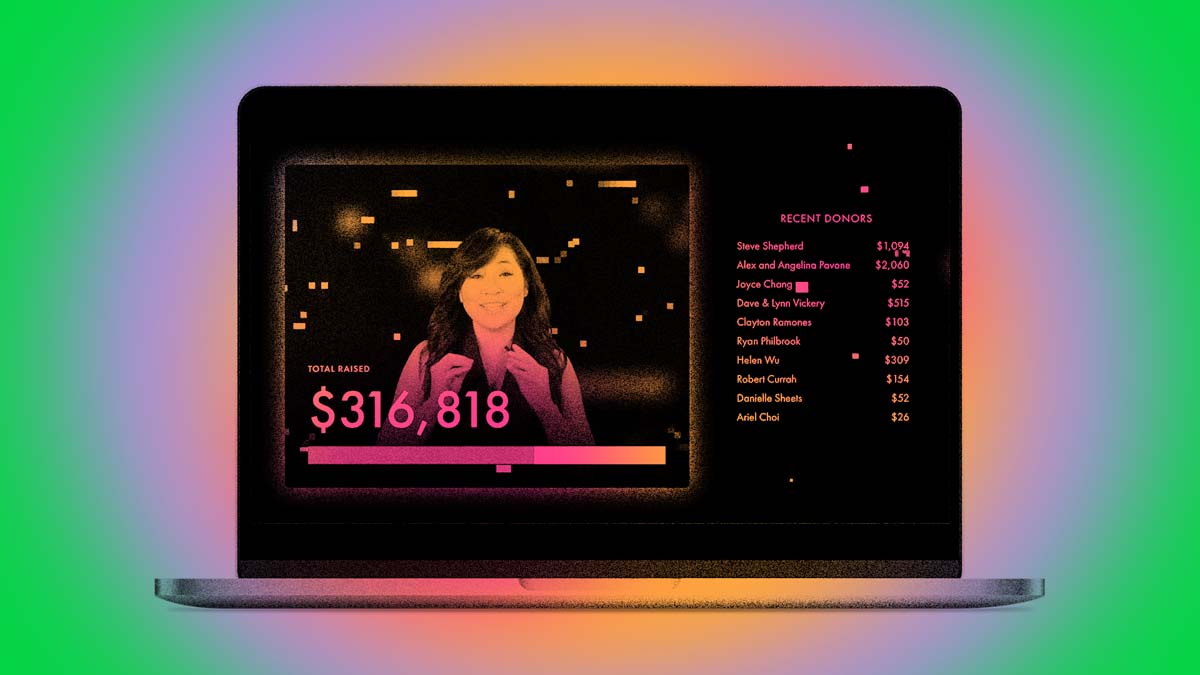 The How-To Virtual Fundraiser Starter Pack: An Interview with a Nonprofit Media Expert 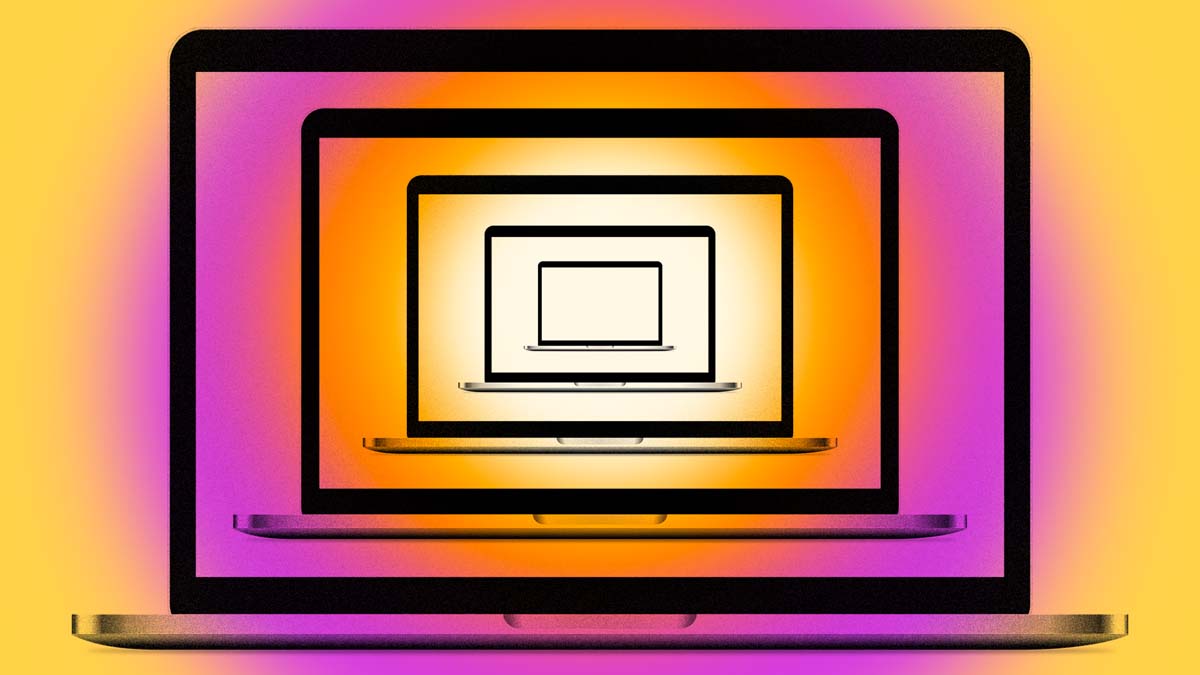 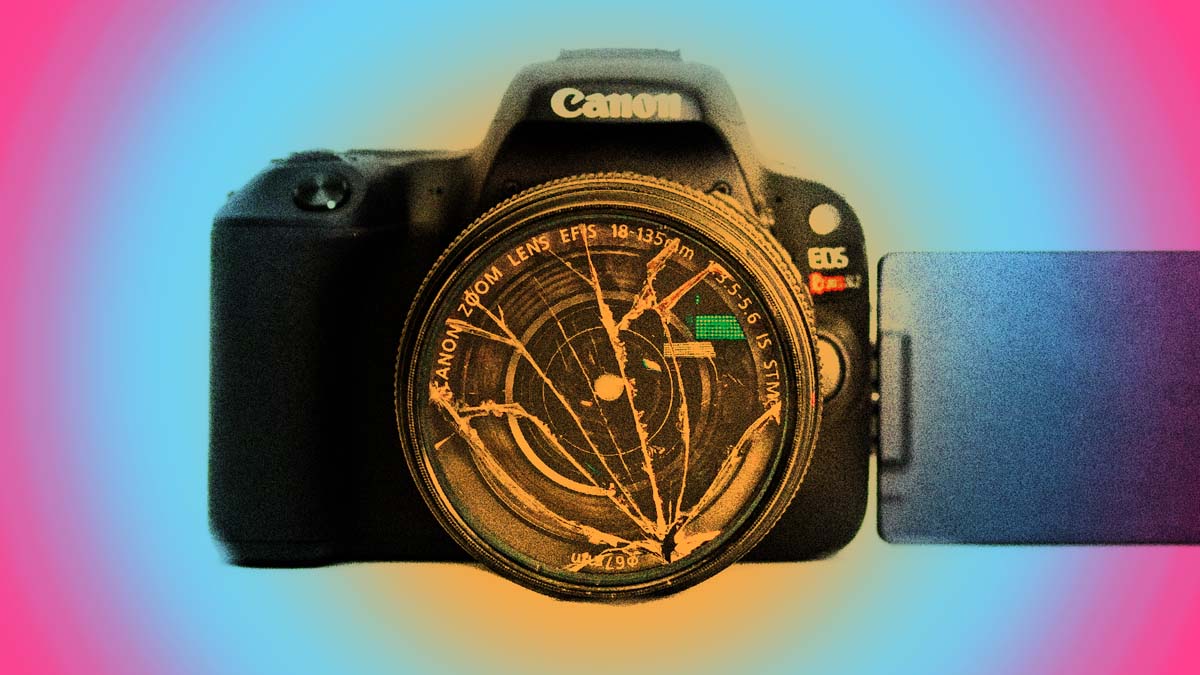 How to Flip Your Virtual Event Flops

The How-To Virtual Fundraiser Starter Pack: An Interview with a Nonprofit Media Expert