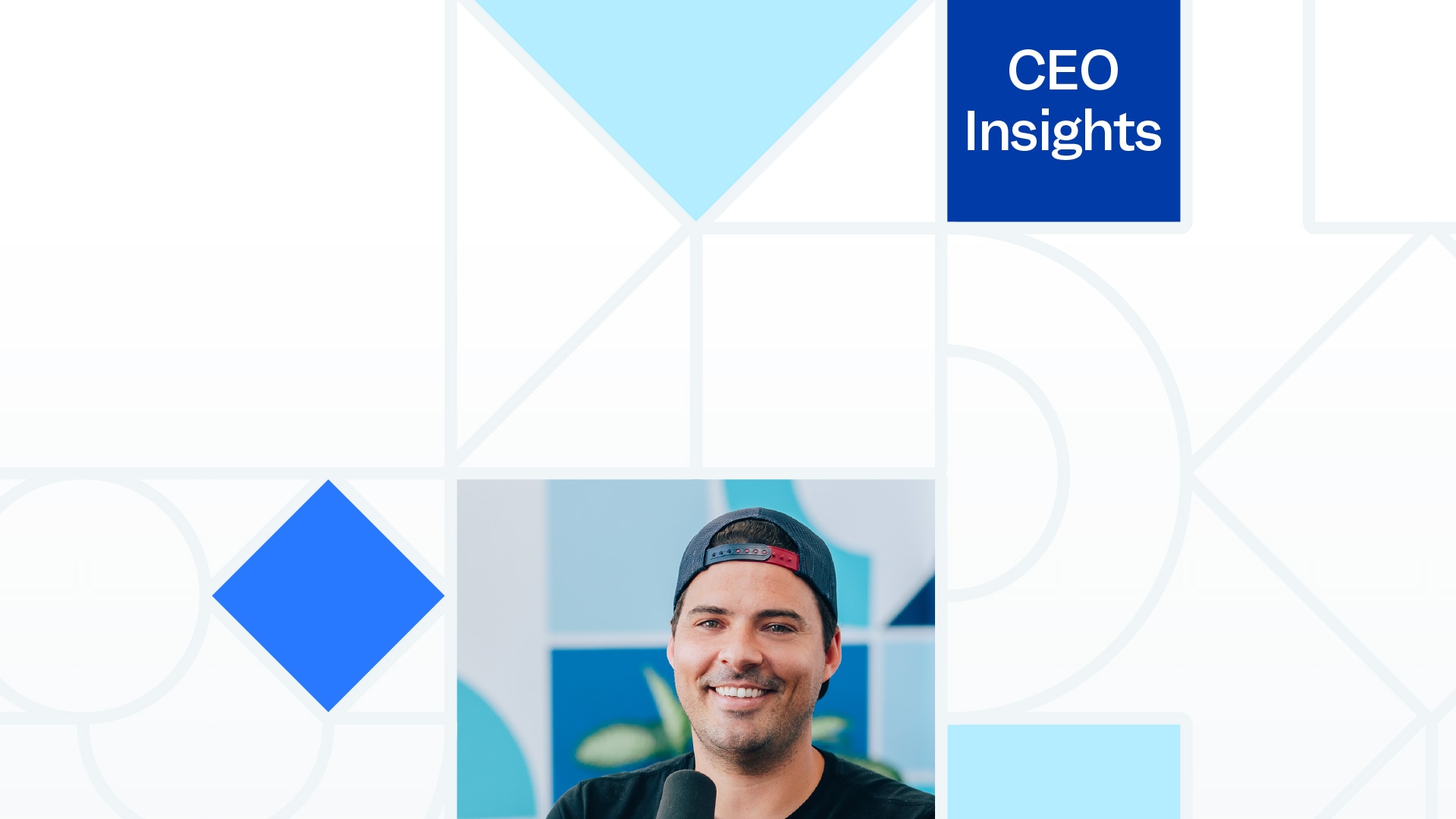 When it comes to experimenting with new revenue channels for your nonprofit, don’t over complicate it. If you do, you’ll never get it to market.

The reality is that most channels can be tested before adding headcount or additional resources and many of the digital channels will take on a life of their own if you make room for it.

Who is launching something new this quarter?

You guys recently raised almost $1,000,000 or just over $1,000,000 through a streaming campaign. Yes. What did you guys do to raise those funds? Like how long did it take? And what was the thing people were watching that caused $1,000,000 to be donated? So the great answer for a lot of the nonprofits listening is we did next to nothing. We actually never went live ourselves at any point. Instead, what we did is we started up this small campaign where our hope was to raise enough to enter, you know, our normal workload into free therapy. We have couple hundred people reach out that we can afford to cover. We wanted to make sure they were taken care of. And what we did was we went onto a lot of the preexisting live streaming websites and we found people that we felt connected to people who would briefly touch on mental health, people who would be more open about themselves and their experiences. And these people are the broadcasters, the people who had live streams? So you went to a site like Twitch found individuals that were streaming and reached out to them to say, hey, this is our mission. This is what we do. Would you raise some funds for us on one of your streams, basically? 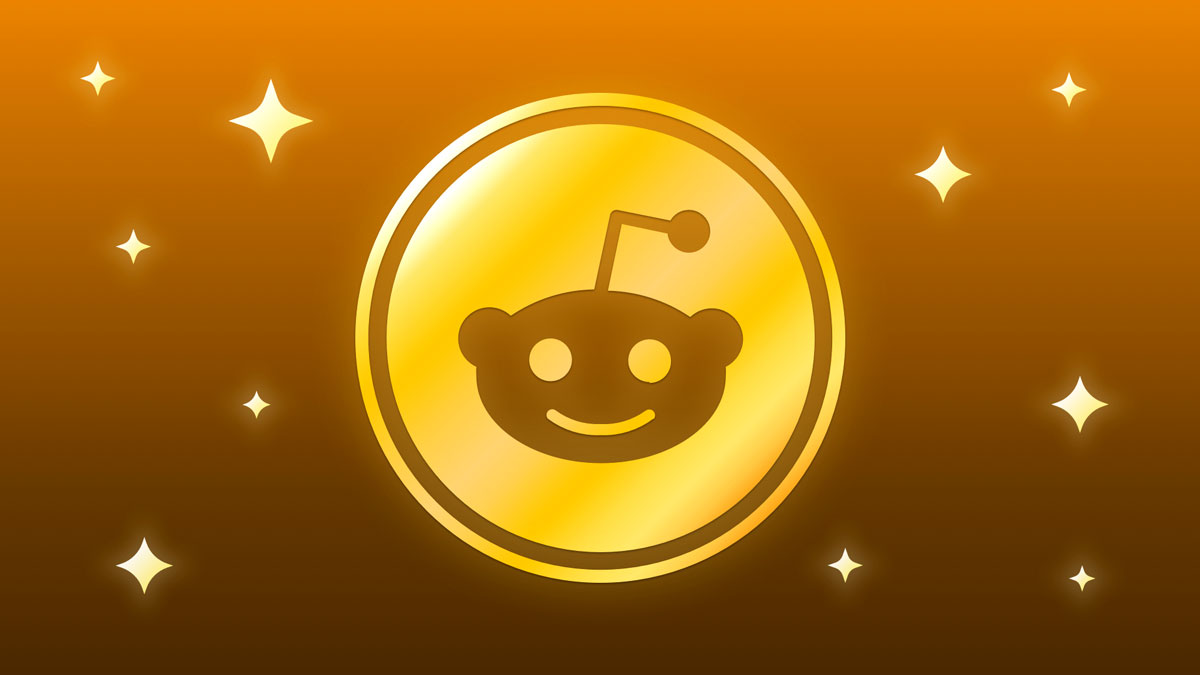 CEO Insights: What Social Fundraising is NOT