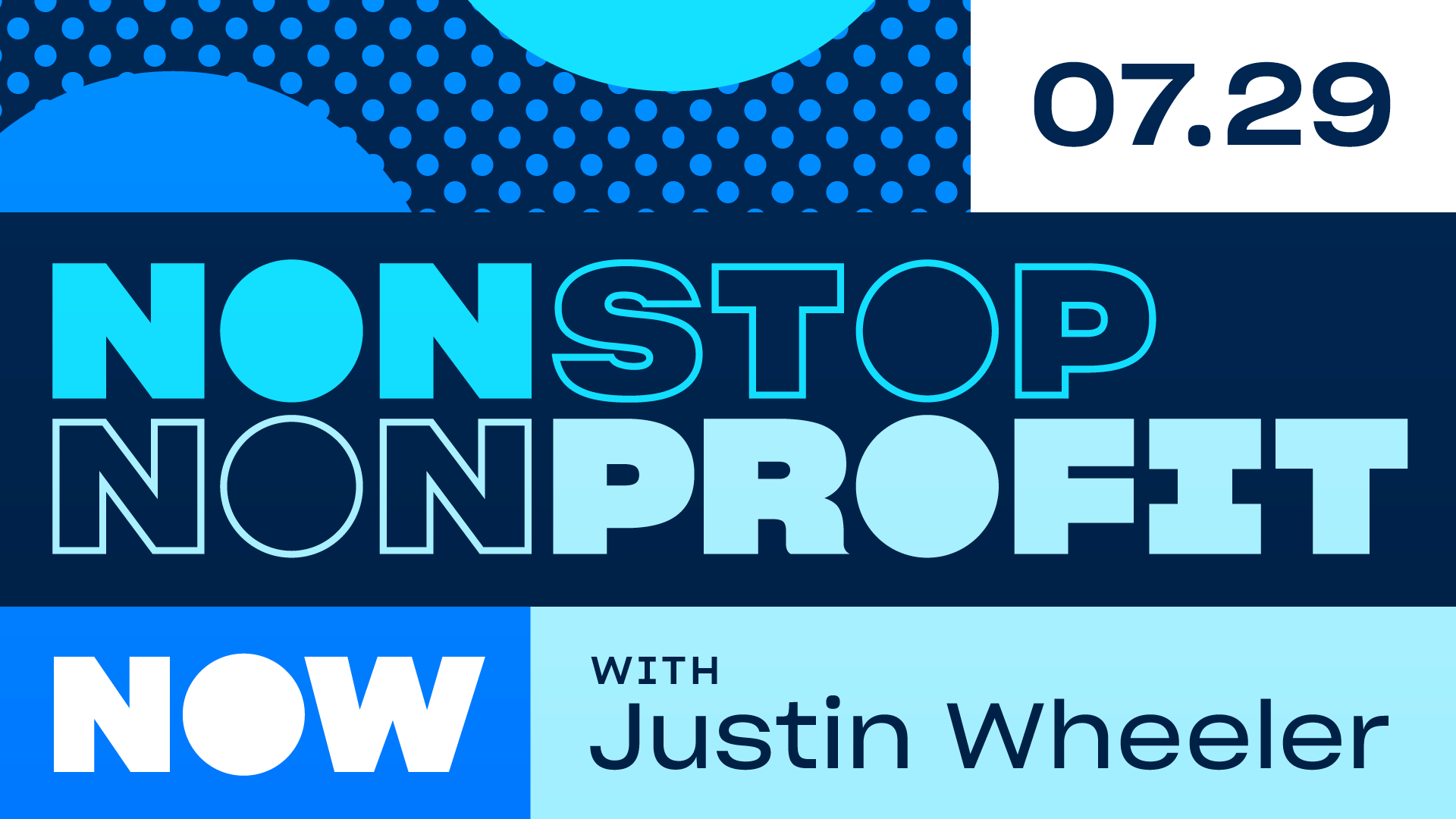 Have you ever thought about how counterintuitive it is for people to give their money away?

Think about it... You work 40+ hours to pay the bills and enjoy life...
And then give some of it away?

In today's Nonstop Nonprofit NOW episode, I dive into this very topic of why donors give and the science behind it.

👉 Research shows that our happiness, health, and positivity are greatly improved when we give to people in need.

As fundraisers, we should be tapping into this science, especially with our online appeals, which is why I highlight 👇 nonprofits.

👉 International Justice Mission, World Concern, and Liberty in North Korea understand that their impact is giving more to a donor than the donor is giving to the nonprofit.

The donation landing pages are impact-focused and specific, leaving no doubt in the donor's mind where their money is going.

👉 If it feels so good to donate, then why do donors stop giving to you?

In many cases, research shows we mess up the timing of the second "ask" which scares the donor away.

Long story short; keep donors connected to the impact (duh!), which keeps them feeling good, which then keeps your nonprofit in the business of saving lives!

Hey, everyone. Welcome back to Nonstop Nonprofit NOW! Today I'm excited to talk about why donors give. And there are three areas that I would like to look at today.

The first thing I want to look at is what does Science say about giving? The second thing is how to apply the science. And the last is why do donors stop giving? We've got a lot of content today, so let's dive right in. So what does science say? The University of Oregon did this phenomenal research around when it comes to money, are people happier spending it on themselves or others? And the response to this study is absolutely mind-blowing. So first, we know that when people give their brain is activated and it actually ignites the pleasure system. So we are actually telling ourselves that when we give to help other people, when we give to help fund a charity, that it's better for us than taking care of ourselves. And many health psychologists, even economists, have done further research showing that one of the best ways to care for yourself is to give to charity, to give to help other people. So the research is there. The science shows that it is better for humans to actually give their money away. Very fascinating. So let's jump into something a bit more practical and see how nonprofits are actually leveraging this idea, this concept. I want to look at three nonprofits and talk about how they're applying this science online today.

So first up is an organization called the International Justice Mission. They're doing phenomenal work to stop child exploitation. And on their donation landing page, they're tapping into that, this is what your dollars could do. This is the exact impact of your dollars by highlighting in May, just several months ago, a mission that they ran where it brought 360 children, women and men from bonded labor in slavery in Southeast Asia. So they're giving us this specific amount of people, that gender and saying this is what your donation could do for more people in need under our work. So they're making that strong tie back to the mission.

The second organization, World Concern. And here, when you land on their site, you see this picture of this beautiful girl and the strong headline danger ahead. Rescue girls from forced marriage. And so they're providing their call to action in a specific way to actually help prevent individuals like this young girl from being forcibly sold off to  marriage. So a very strong sort of emotional connection that helps the donor understand that this is going to benefit this person more than buying whatever it is that I think I need. And then lastly, Liberty In North Korea is asking us to take a stand for freedom. Right. I mean that message can resonate on so many different levels. And specifically, in their context, it's by funding rescues through their secret rescue routes.

So very intentional. You know exactly what your donation is going to fund. And these organizations have found ways to really tap into the science of if I can just picture and imagine what it would look like for somebody else to be helped as a result of my donation, I'm going to feel great about it and the organization is going to do phenomenal work. So that's very kind of easy, practical ways to help apply the sort of science behind the feeling of giving. Good.

And then lastly, some of you might be struggling with just retention. And why aren't donors giving? And I've seen a lot of reports and lots of surveys, and I've experienced this in my own fundraising that really why people stop giving is because you didn't time that next ask accordingly. Right. I mean, of course, get emails going out from your marketing team and so forth, but maybe you got too aggressive and you ask this individual to give too recent after their initial contribution. So what I like to do and what I always say is within the first three months of a major gift, have a conversation with the individual just like you would with maybe a client in the portfolio space, get to know that donor's expectations, their desires and what is their giving cadence? How frequent do they plan or do they expect they want to give? They will be honest with you. Maybe they don't know. Maybe they'll say this is an annual gift. Maybe it's every two years. But the point is, have a conversation with the donor within the first quarter of their giving and ask them about their giving cadence. I believe that this will go a long way in helping prevent donor churn.

So that's it for today's episode of Nonstop Nonprofit NOW. I hope it was helpful. And until next time, peace out and stay safe! 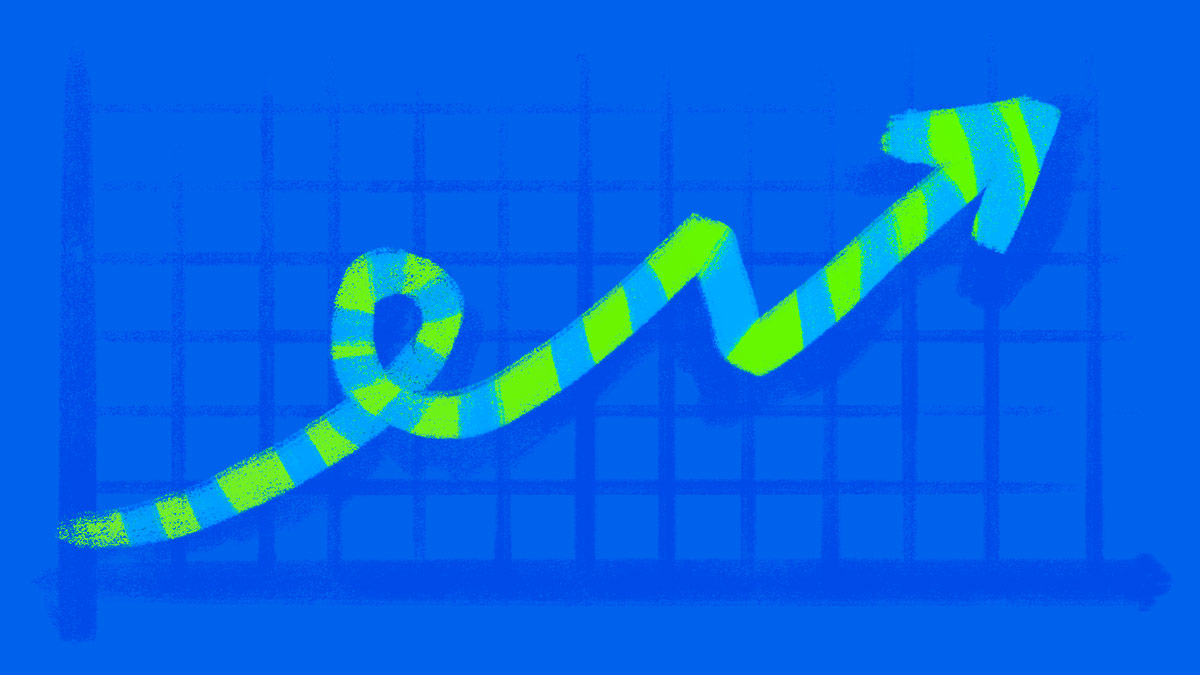 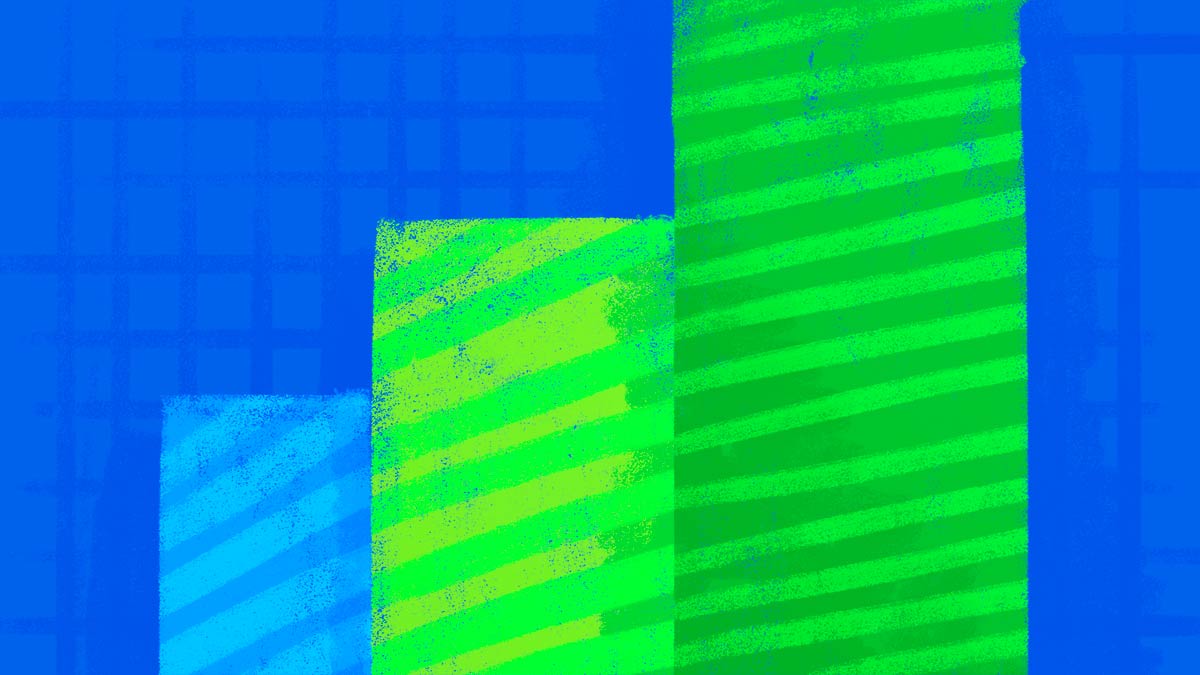 Despair got you down? 8 lessons in inspiration for nonprofit leaders